~ with a decadent raspberry-whisky topping and a lingering hint of scotch whisky throughout the cream cheese layer, this simple cheesecake recipe is perfect for the lughnasadh or autumnal equinox celebrations ~

base:
mix together the butter, 2 tablespoons of Scotch whisky, and the graham wafer crumbs.  Press the mixture into a greased 9 X 13-inch cake pan.  Chill for 30 minutes in the fridge 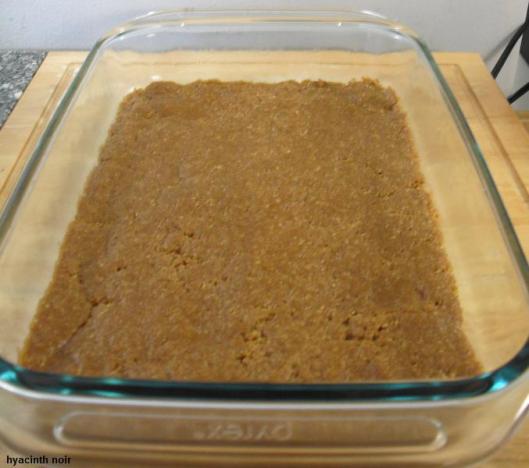 topping:
soak the raspberries in honey and whisky.  Leave for 30 minutes, then strain the raspberries, reserving approximately 1 cup of juice (top up with whisky if necessary) 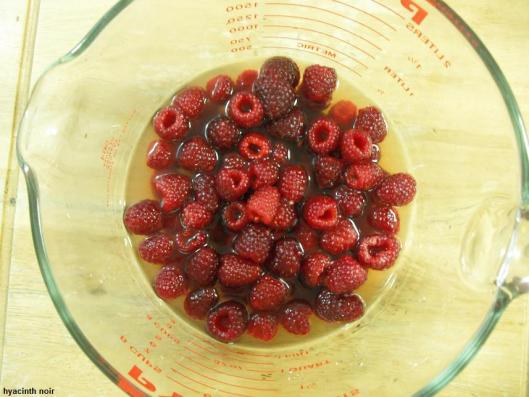 make a paste with 4 tablespoons of juice blended with the arrowroot powder.  Heat the remaining juice with the sugar until almost boiling.  Stir in the arrowroot mixture and return to a very low heat, constantly stirring until the glaze is thick.  Stir the raspberries into the glaze and set aside to cool.  Spoon the raspberry glaze over the cheesecake filling

decorate:
whip the cream with 3 tablespoons of whisky until medium peaks form and use this to decorate the cheesecake.  Sprinkle with more Scotch whisky before serving, if desired